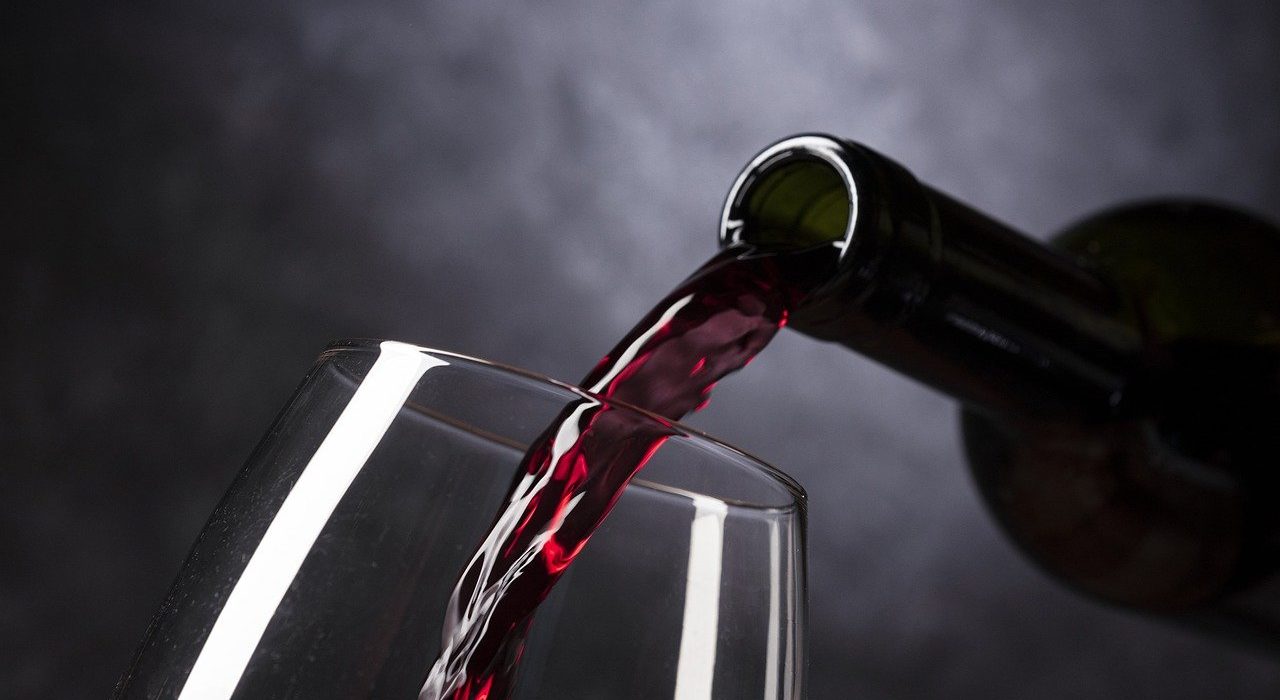 In 1974, Baron Eric de Rothschild, born in New York, took over the family vineyard from his uncle. He replaced the entire technical staff, gave the château a new direction and is responsible for marketing and management.

On the side, the philanthropist also works as a banker at the family’s own bank. Baron Eric de Rothschild is considered by experts to be an expert on all lines – the Lafite Rothschild brand owes its enormous rise in prestige in recent decades to him. The Château Lafite Rothschild wine estate can look back on an eventful past and has probably influenced the development of top wines from the Médoc like no other wine estate. The Lafite fiefdom was first mentioned in a document as early as 1234. The actual founding of the estate by Jaques de Ségur, however, is dated 1670. By marriage, the Lafite and Chateau Latour estates were united in 1695, before going their separate ways again from 1795.

The wine of Lafite already enjoyed an excellent reputation from the early 18th century onwards and was considered the wine of the king in the time of Louis XV. However, as good as the wine was, the finances of the Ségur family were not too good and finally the last administrator from the Ségur house was executed in the course of the French Revolution.

In a roundabout way, the estate fell into the hands of the Dutch Vanlerberghe family, who owned the estate until 1868. By then, Lafite’s wines had already won several awards. In 1855, Lafite took first place in the Premiers Crus ranking. In 1868, James de Rothschild acquired the estate, which remained unchallenged at the top for the next 15 years. Top prices were paid for Lafite Bordeaux.

Difficult years followed, marked by economic crisis and two world wars. At times, the winery had to struggle with a severe infestation of the vines with downy mildew, which meant that some vintages of the first wine had to be declassified. Counterfeit wines also troubled Lafite, which is why bottling was introduced directly at the estate around 1910.

But at the end of the 1950s, the winery was able to return to its old successes, especially due to Baron Elie’s modernisation of the company and the conquest of the American market.

Today, the winery has regained its former strength and can boast some very good vintages, thanks in no small part to Baron Eric de Rothschild, Elie’s nephew.

Red Wine as a Parade Discipline

The soils of the vineyard are deep and consist of siliceous earth and drifting sand on limestone from the Tertiary period. The vineyard’s favourable location guarantees optimal exposure to sunlight. The grape varieties grown at Lafite are Cabernet Sauvignon, Cabernet Franc, Petit Verdot and Merlot. To this day, the grapes are harvested by hand and chemical fertilisers are largely avoided. The yield of the vines is deliberately limited in favour of a high quality of the grapes.

Due to this gentle treatment, the vines reach a high age. The grapes for Château Lafite Rothschild Pauillac, Lafite’s first wine, ripen on vines that have an average age of 45 years.

The grapes are harvested in such a way that the grapes from the individual parcels ferment in separate vats. Fermentation takes place exclusively in oak barrels, which are made in the estate’s own cooperage.

Only after fermentation and malolactic fermentation is it decided which sites will be used for the first wine. The wine is matured in oak barrels for 18-20 months.

The grape variety Cabernet Sauvignon is the main component of Château Lafite Rothschild Pauillac. The Bordeaux is dark red in colour and has different aromas of dark berry fruits or violets depending on the vintage.

It has strong tannins and a harmonious taste with a long finish. The wine harmonises excellently with beef dishes. The Bordeaux Château Lafite Rothschild can be stored for several years without any problems and thus gains even more flavour.

Baron Eric de Rothschild has been working with great zeal on the complete renewal of the winery and the improvement of the quality of the wines since the beginning.

Responsible for the new impulses, the brand owes its enormous rise in prestige in recent decades to Baron Eric, an expert on all lines.