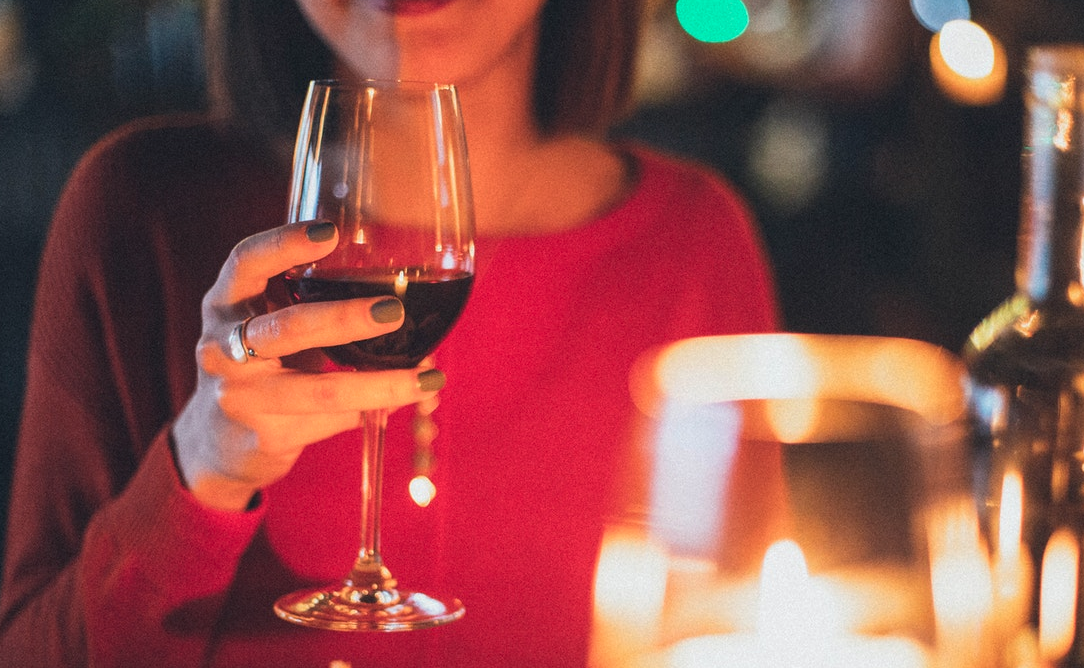 Chateau Mouton-Rothschild is one of the most famous wine estates and is situated in the Haute-Médoc next to Château Lafite-Rothschild, which is a little further north, on a hilltop of limestone, above which lies a mighty layer of gravel with a high silicate and iron content.

The rivalry between the two châteaux has shaped the history of the Médoc since the 1855 World’s Fair in Paris and the rating of the vineyards at that time (Premier Cru Classé and Deuxieme Cru Classé). It was not until 1973 that Philippe Mouton-Rothschild succeeded in having his château upgraded to the Premier Cru Classé category.

Owned by famous noble families and bankers since the 17th century, the estate came into the possession of the Baron Rothschild family from England in the 19th century, who also had the château built. The current owner is Philippine de Rothschild-Sereys.

Together with her sons, she manages the estate with about 80 hectares of vineyards, of which about five percent are planted with white grape varieties (Sauvignon Blanc, Sémillon and Muscadelle). The majority of the red grape varieties are Cabernet Sauvignon, Cabernet Franc, Merlot and Petit Verdot. When matured in new barriques, the red wines can be stored for 50 years or more and should be matured in the bottle for at least ten years. The wines are among the best in the world and the great vintages also fetch astronomical prices at auction. The Petit Mouton is offered as a second wine.

It is remarkable that since 1945 the label of the wine bottles has been designed by a famous artist: Salvador Dali, Joan Miro, Mark Chagall and others.

When Château Mouton Rothschild was officially recognised as Premier Cru in 1973, Baron Philippe de Rothschild was able to change the proud inscription on his label “Premier ne puis, second ne daigne, mouton je suis” (First I may not be, second I may not call myself, Mouton I am) to “Premier je suis, second je fus, Mouton ne change” (First I am, second I was, Mouton remains true to itself).

His daughter Baroness Philippine de Rothschild continued her late father’s work at Château Mouton Rothschild with great commitment and the support of the Mouton team led by Philippe Dhalluin. In August 2014, Philippine Pascale Mathilde Camille de Rothschild-Sereys, as her full name was, passed away in Paris.

Philippe Sereys de Rothschild is the current head of the Rothschild dynasty. Besides his preoccupation with the creation of Barons de Rothschild champagnes, his main focus is on the quality-oriented consolidation and expansion of the company. The Harvard Business School graduate is also dedicated to developments in sustainability, which he has also promoted in the context of investments and project coordination in Italy.

The Rothschild dynasty’s wine estate in France was founded in 1853 in Pauillac on the Médoc peninsula near Bordeaux by the banker and Baron Nathaniel de Rothschild. Some 69 years later, the property was transferred to his grandson, Baron Philippe de Rothschild, who until then had pursued other passions. When he took over the estate from his father in 1922, Philippe was just 20 years old and, as a descendant of the Rothschild family of bankers from England, was previously known more as a ladies’ man and racing driver.

He shared his father’s penchant for fast cars and took part in various car races at an early age, such as the world-famous 24-hour race at Le Mans in the Pays de la Loire. However, he was also able to use his dynamism and also creativity profitably in viticulture, as he was ultimately the one who helped the winery to achieve world fame.

Under his great-grandfather, for example, the winery was first classified as a Deuxième Cru Classé château, which was initially a bitter disappointment in view of the ambitious goals. When Baron Philippe de Rothschild made several revolutionary and significant marketing changes, the classification of the Mouton-Rothschild estate was upgraded to the first level, i.e. Premier Cru – a singular event in Bordeaux history.

Innovation, Commitment and Art as the Key to Success of Château Mouton-Rothschild Vintage Wine

With the idea of no longer selling the Cabernet Sauvignon-based wine produced in barrels to wholesalers – as had been done in the past – Baron Philippe de Rothschild revolutionised the wine market after only 2 years in the wine business and arranged for the wines to be bottled in his own wine cellar and labelled ‘mise en bouteille au château’.

Under protest from the merchants, direct marketing was introduced in the wine business for the first time and was to have many imitators to this day. Philippe de Rothschild also expanded the range to include the Mouton Cadet range, which still enjoys the highest acclaim today.

The catastrophe of the Second World War, however, left its mark not only on the winery but even more so on the family – Baron Philippe spent the war years with the Allied troops and had to witness his wife and daughter being deported to concentration camps.

Labels by Andy Warhol and Picasso

When the Second World War came to an end, Philippe also returned to France and took part in restructuring the winery and repairing the damage done to the Château during the war years. In the wake of the victory over Nazi Germany, he hired an artist to design a label for the 1945 vintage of Château Mouton-Rothschild Cru Classé.

This label contained the words “Année de la victoire” (Year of Victory) in commemoration of the end of the war, thus establishing a unique tradition: From then on, the label of each vintage was designed by an important artist in order to make the wines a work of art not only in terms of taste but also visually.

Baron Philippe chose artists such as Marc Chagall, Pablo Picasso or Andy Warhol as artistic godfathers of individual vintages, which was certainly crowned by the fact that in June 1973 the Château was elevated to the status of a Premier Crus by the then Minister of Agriculture, Jacques Chirac.

It still holds this status under the current head of the family dynasty, Philippe Sereys de Rothschild, and continues to underline this with exciting innovations and excellent quality.

His classic understanding of Bordeaux does not stop him from pursuing alternative ways of winemaking – for example with international cooperations or new wine editions.