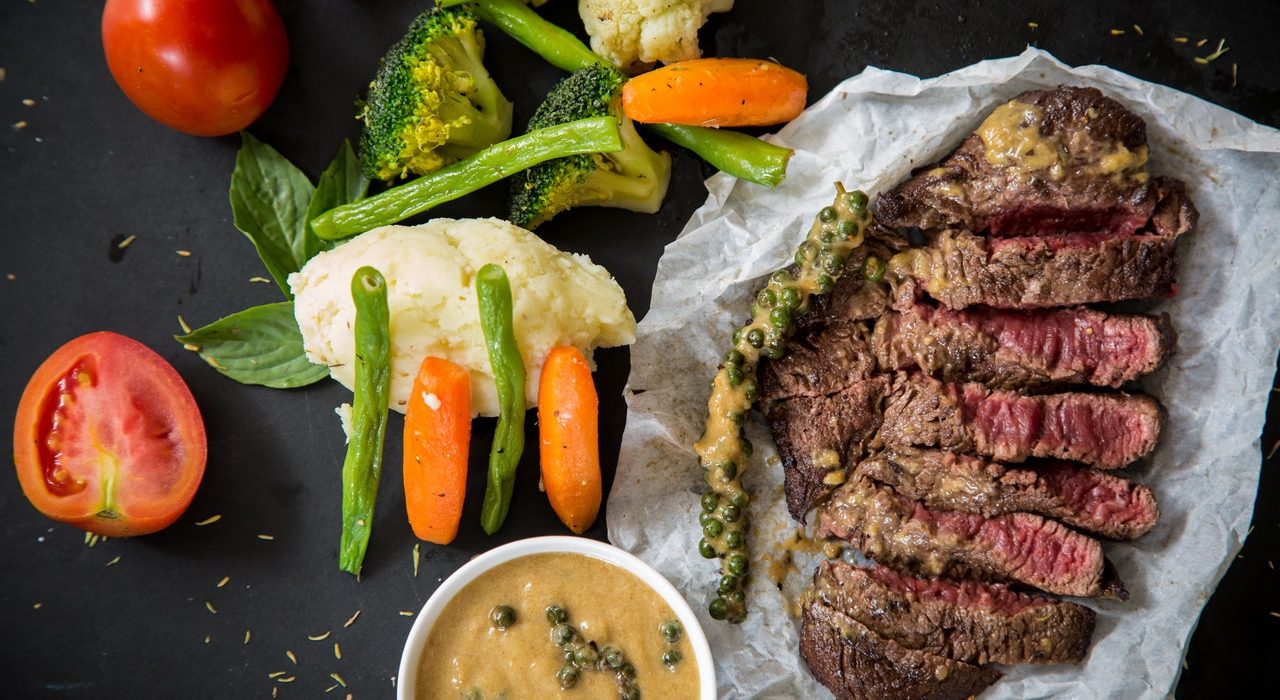 Chateaubriand is a special type of beef fillet steak. It is cut from the thick center cut of the fillet.

The Chateaubriand piece is free of fat, sinew and silverskin, making it a particularly tender treat.

According to legend, it got its name from French writer and politician François-René de Chateaubriand (1768-1848) who was a great gourmet. While living in London, he had complained to his personal chef that his meat was often dry and overcooked. As a result, the chef devised a new way of preparing the meat so that he could serve his master more tender and juicy meat in the future.

Today it is doubted that it was really François-René de Chateaubriand who gave the steak its name. He died in 1848, but steak á la Chateaubriand cannot be traced to France or England before 1850. It is likely that this dish was not developed until after the death of the writer and politician in a restaurant in Paris.

Another possibility for the name may be Châteaubrant. This French place is known for producing particularly tender beef fillets.

Today, no one can say for sure exactly how this particular dish got its name. One thing is certain: it is still a highlight for very special culinary moments.

A Treat for Two

Chateaubriand is classically prepared for two people. Since it is cut 4 cm thick and weighs about 350g – 500g, depending on whether it comes from the center or the head of the beef tenderloin. It is a perfect portion for two. Traditionally it is roasted medium rare to pink.

A Chateaubriand is a fillet steak weighing about 350 to 500 grams. It is cut from the thick center cut of the beef tenderloin. It is generally prepared for two people. The Chateaubriand is seared vigorously on all sides in hot fat in a pan and seasoned with salt and pepper. Cook over low heat for about 15 to 20 minutes. Depending on the desired cooking level, the meat should still be slightly pink to bloody on the inside.

It is usually served on toasted slices of toast on a silver platter. As a side dish, one serves only baked, tourned potatoes as well as a sauce of fine diced onions sautéed in the gravy and deglazed with a little wine.

All data without guarantee.