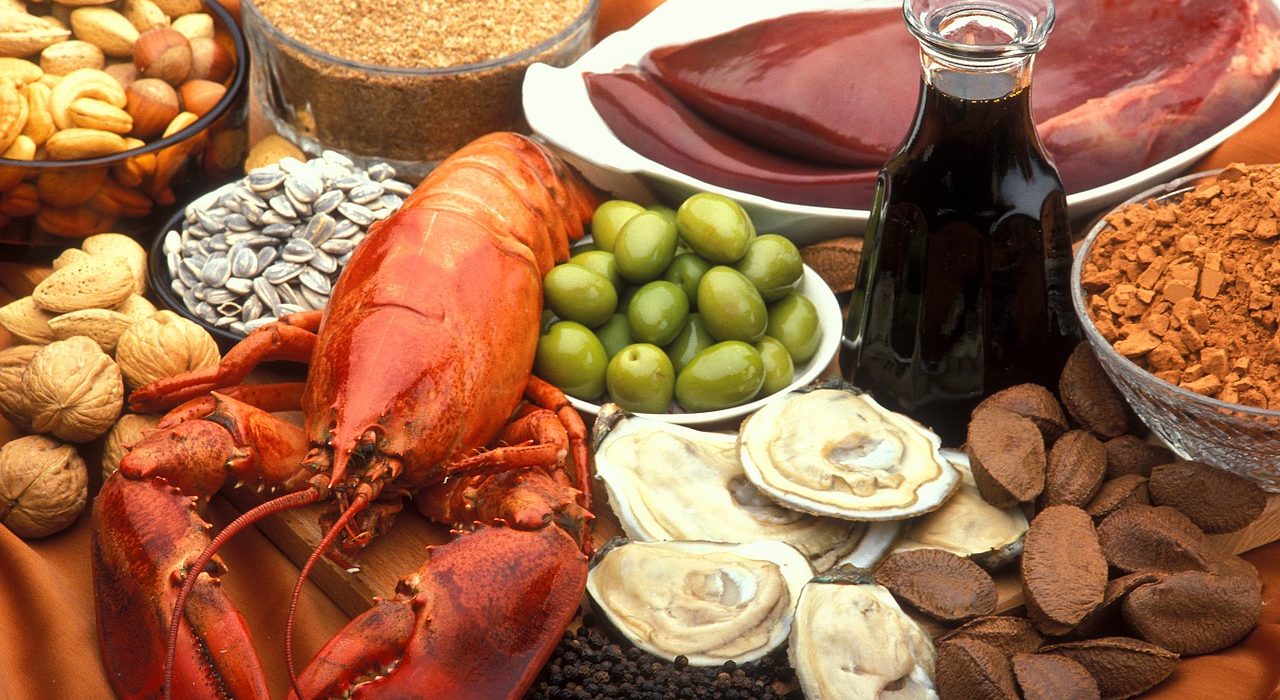 Lobster has a truly fleshy, yet tender bite. Its nutty tasting flesh bewitches with a fine sea aroma. Lobster meat should never be cooked completely dry, a special treat is triggered lobster meat, which is simply tossed in foaming butter for a few minutes. A dash of lemon juice perhaps, a few fresh herbs such as tarragon or dill – and the delicacy is ready.

Lobster also works wonderfully on the barbecue: just a few minutes, preferably cut in half lengthwise on the side of the shell. The lobster meat can be seasoned with a little aromatic olive oil, (herbal) butter and a little sea salt, that’s all it needs. And you can also conjure up something delicious out of the shells: simply fry the shells (carcasses) in a pot with a little butter, a bunch of diced soup vegetables, bay leaf, a little tomato paste and a little garlic. Fill up with fish stock or water and let it boil down to half, then pass through a sieve and season with salt and a touch of cayenne pepper. The lobster stock thus obtained is an aromatic basis for soups, sauces or risotto.

From the best origin

American lobsters have a characteristic spiny frontal horn and somewhat broader scissors, but this is only noticeable in direct comparison. The differences in taste are marginal. Our lobster comes mainly from nearby European coastal waters, from France, Scotland and Denmark.

The lobster belongs to the order of decapods and can grow up to 70 cm long and 9 kg in weight. However, most animals only grow up to 30 cm and weigh one kilogram. The color of the carapace ranges from strong blue to darker violet tones. The lobster has two scissors. The right scissor is usually more pronounced and is mainly used for catching prey and for defense; the left one is used for crushing the food.

How is lobster prepared?

Since toxins are formed very quickly in the body of a dead lobster, which can lead to food poisoning, the lobster is always killed only when it is prepared. First, the head of the live lobster is held for about three seconds in a boiling stock of water, various vegetables, garlic, white wine and spices. This stuns it immediately and the whole body can now be put into the water. A less controversial and more humane killing method is the knife thrust, which is used in many other countries but is not allowed in Germany. In this method, the knife is stabbed directly into the head in order to eliminate the nerve center and then placed in boiling water. However, the lobster is not yet dead.

During cooking, the tank changes its color to a bright red. A 1 kg animal takes on average about a quarter of an hour, whereas a lobster weighing 3 kg needs about 40 minutes until the meat is white and firm. The meat is edible in the claws, the claw joints, the legs and in the tail. In order that even “lobster novices” can easily get to the meat and really enjoy it after cutting it up, read the instructions for eating lobster here.
First of all you should tie a napkin around your neck to protect your clothes from splashes and in the worst case from flying lobster pieces.

How do you eat lobster?

Usually the lobster is served in such a way that it is halved and the limbs are cut off. If this is not the case, take the body in your left hand and turn the tail off with your right. With a saw knife you now cut it lengthwise at the bottom. Then you release the meat.

If the body is already cut in half, so much the better. Simply unfold the halves for eating. To get to the meat in the scissors and legs, use the lobster tongs, which are built like a nutcracker. For the scissors, you place the lobster tongs in the middle and break them open. Now remove the meat with the long, slender lobster fork, which to the layman looks something like a thermometer. If the legs are still on the body, break them apart with your fingers at the joints. Now snap the legs open at the “foot” with the pliers and then pull out the inside with the lobster fork.

The meat of the lobster tail is eaten with the cutlery, the meat of the limbs with the fingers. Often white bread, butter, lemon, aioli, salt and cocktail sauce are added, so that the very aromatic, slightly sweet and sea-tasting meat can now be fully enjoyed.

The fingers should be cleaned with lemon water in a finger bowl after consumption. If you have had enough of the theory and want to prove your practical skills, then you will find restaurants on speisekarte.de that serve the delicacy lobster and on 4checkers what you should not forget when eating lobster!

Everything you need to know about truffles