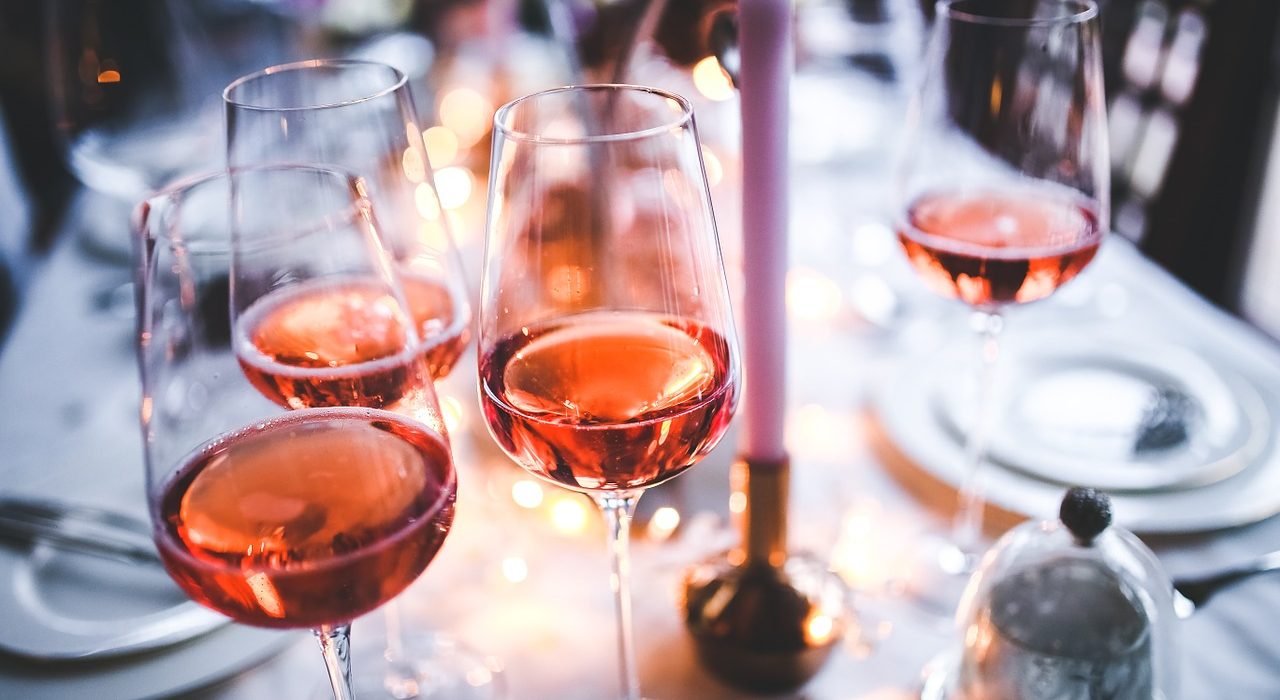 Sandeman is known all over the world for its outstanding sherries. It is often forgotten that Sandeman also produces excellent Port and Madeira wines. Quality is always the benchmark and only if the wine meets the highest standards is it ennobled with the company logo, the “Don”.

And I am especially a fan of this. As I always like to have background information about what I like to consume, I have done a little research into the company behind the famous Sandeman Vintage Port, which I would like to share here.

History of the Sandeman Distillery

Scottish-born George Sandeman founded a wine shop in the City of London in 1790 with just 300 pounds sterling – borrowed from his father, of course. Over the past almost 220 years, it has grown into a sherry and port company that is active worldwide. For many years a family business, Sandeman became a public limited company in 1952.

A merger with the whisky producer Sandeman from Edinburgh took place in 1963. Despite the similarity of the names, there had been no previous connections. From 1980 part of the Seagram empire, which no longer exists. Since 2002 part of the Portuguese company Sogrape.

Nevertheless, the family tradition remains intact, because with George Thomas David Sandeman, the 7th generation of the founding family is responsible for the quality of the products, which have the Don, the logo designed by George Massiot Brown in 1928, on the label.

The Sandeman winery is considered a pioneer in the import of port wine. In addition to various port wines from Portugal, the traditional house is also known for its unique production of Spanish sherry. Connoisseurs of the strong and rare wine creations get their money’s worth here.

The production of excellent sherry and port wine has been the trademark of the Spanish Sandeman Winery for decades. Around the globe, the name Sandeman has become famous for its noble and diverse creations. Yet the roots of the winery do not lie in Spain, but in Great Britain.

It was here, in 1790, that the Scotsman Georg Sandeman founded today’s family business and introduced the English to the exquisite wine products from Spain and Portugal. To this day, the noble wines of Weingut Sandeman are grown in Jerez de la Frontera in Andalusia and in the Duoro region of Portugal. Both areas offer ideal conditions for winegrowing.

Brandy and sherry, for example, are found in Andalusia in Spain, while the estate’s popular port wines are produced in Portugal. Sandeman’s Portuguese fortified wines are available in different age categories. Among the younger creations, the Ruby Port and the Vau Vintage Port are particularly sought-after. The forty-year-old Old Tawny from the Sandeman estate is particularly elegant and rare.

For decades, the Sandeman family has remained true to its tradition. The seventh generation continues the success of the winery with flying colours. The products continue to impress with their quality and longevity. This is not least due to the careful processing of the grapes, which are given their full aroma in the wineries of the house. The Sandeman winery is still one of the most important sherry and port houses in the world.