The 15 most characteristic French dishes you should definitely try! 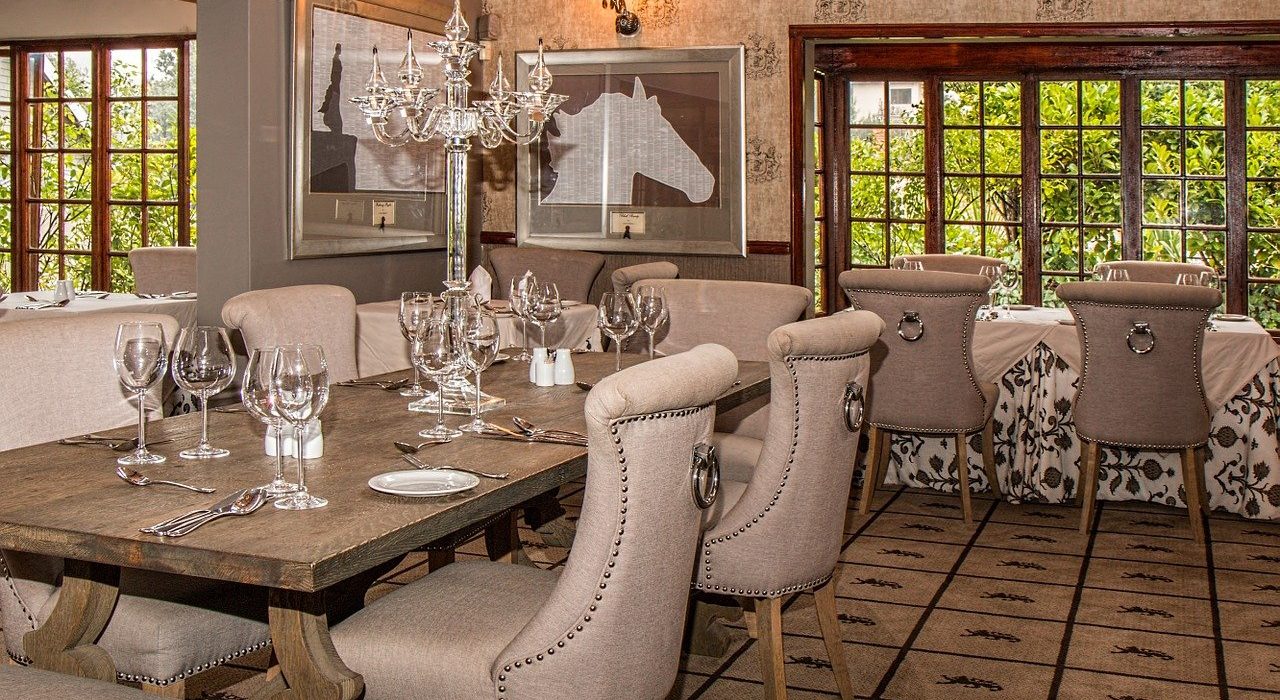 The French cultural heritage cannot be limited to a list of monuments, it also includes a noble language and culinary specialties, often linked to the different regions of France and often handed down from generation to generation. A little tour de France through France’s culinary specialties!

1) Cassoulet – bean stew with meaty side dish from the Languedoc

This is probably not the lightest dish you can eat in France. Originally from the Languedoc-Roussillon region of France, this dish is made with white beans, duck legs and pork (varying in its preparation methods). For decades, cassoulet has been eaten by rural families and is still eaten when the whole family gets together.

During the Christmas holidays you can find it on every set table: the famous foie gras. But even if this pâté is always associated with France, the roots of the goose fattening tradition go back to ancient times. Ideally, the foie gras is eaten on yeast pastry with a little bit of pickled onion or fig jam. The Basque Country, where poultry and especially rare breeds of ducks and chickens are bred, is one of the richest regions in France in terms of gastronomy. The Poulet Basquaise is a complete dish where the meat is cooked until soft through a piperade, a sauce made from Bayonne ham, tomatoes, paprika vegetables and Espelette peppers.

If you go further north in the Burgundy region, you will soon come across another unique and somewhat unusual recipe: snails in butter refined with parsley, usually called “snails Burgundy style”. As the name suggests, they are prepared in a butter cream and with parsley and are served with their snail shell, from which the tender meat is taken out with a small hook to be eaten.

The region around La Rochelle and the Île de Ré is very much in demand from the arrival of the first warm spring days and pleasant temperatures. Large numbers of visitors, attracted by the regional culinary specialties, among other things, are prepared this tasty dish in their kitchens. The bouchot mussels (an excellent type of mussel) are cooked with shallots, cloves of garlic, colorful herbs, spices, eggs, cream and above all with lots of Pineau des Charentes, the regional alcohol.

As the enthusiasm for this Breton delicacy has grown over time, the famous Breton crêperies are now found all over France. But what exactly is a godet? It is a thin salty pancake, the dough of which is mixed with buckwheat, which gives it its irregularly colored surface. Although its original filling is made from ham, cheese and eggs or andouille (sausage made from pork and veal offal) and onions, the list of galette variations has continued to grow and become more and more inventive. When you visit Paris, try the best crêperies of the city in the area around the Tour Montparnasse!

In the north of France, there is a wide range of beers and indeed the influence of the proximity to Belgium is also evident in the kitchens of local households, where Flemish carbonnade has been prepared for generations. The dish consists of beef, which is simmered on a low flame in beer and herbs and, after the meat is done, a little spice cake with mustard is added to make the taste of this sweet and salty dish even stronger. Our culinary journey continues to Lorraine, where we take a closer look at this special recipe. Quiche Lorraine is traditionally a hearty cake in Lorraine, to which a mixture of sour cream, milk, eggs, nutmeg and cubes of smoked bacon is added, the latter giving the dish the taste of smoked meat so popular throughout France. Nowadays, Quiche Lorraine is so well-known that it and its more modern varieties (with mushrooms, leeks or chicken) are often found in bakeries and restaurants. In restaurants in Lorraine, you can also eat excellent sauerkraut, a dish made from white cabbage and regional meat and sausage specialties.

On we go to the Alps to taste some cheese. The Savoyards, who are strongly influenced by their Swiss neighbors, regularly consume fondues and raclette. For raclette, each guest is given a small tin bowl, which he or she fills with raclette cheese and quail eggs, depending on his or her taste (if you are in the mountains, these are customs adopted by cooperatives). Sausage specialties and boiled boiled potatoes are offered as a side dish to the golden melted cheese. The Savoy fondue, on the other hand, is a large pot or container in which three types of cheese and a little white wine are mixed together. The guests dip small pieces of bread in it and traditionally the first person to lose his bread in the fondue is punished. So don’t forget to concentrate on your bread despite the excellent taste experience!

The region around Grenoble, in south-eastern France, would be unthinkable without another winter dish: the Gratin Dauphinois. This dish is traditionally prepared with boiled and sliced potatoes, sour cream, milk and nutmeg. If you order this potato gratin today, it could be that it also contains cheese, even if there is no cheese in the original recipe of the dish. This is due to the great popularity of this dish: It is often prepared in many different variations in different French households. Everyone cooks in his own way!

The Bouillabaisse is a spicy soup typical for the region around Marseille in the south of France. This dish is based on the enormous fish trade of this region, and is therefore prepared with various fish, mussels, tomatoes, Mediterranean herbs, mustard and egg yolk. The finished soup is served with bread or potatoes. In the French region of Provence, ratatouille is considered the classic dish that is cooked by every Provençal grandmother. This dish made from tomatoes, eggplants and zucchini is so delicious that most restaurants today serve it as a side dish with fish or meat.

These dishes for sociable rounds can be found in traditional restaurants, but also in modern and innovative restaurants in completely new interpreted forms and variations. The Boeuf Bourguignon, the Burgundy beef roast, is a dish cooked on a low flame with red wine and root vegetables. The Blanquette de Veau is veal, which is also cooked on a low flame with cream, carrots and soup stock. The Hachis Parmentier consists of two layers: The first layer consists of minced meat, to which the chef adds herbs and spices at his discretion. The second layer consists of homemade puree, which in most cases is gratinated. French people love these three classic dishes – whether in a restaurant, during the lunch break during the week or at home with the family at the weekend.

The cheese soufflé is also a classic, but a bit more complicated to prepare. Whether or not it is well done depends entirely on the baking time and the temperature of the oven – just a few degrees too many and the final result is a disaster! And speaking of soufflé: This delicacy is also available in sweet variations as lemon and chocolate soufflé. It would be impossible to finish this article without talking about the gastronomic tourist scare par excellence: the infamous frogs’ legs. Usually they are breaded or deep-fried with a little onion, their tender meat reminds one of the taste of poultry, only slightly softer. So there is no reason to make so much fuss about this dish!