The most famous french artists 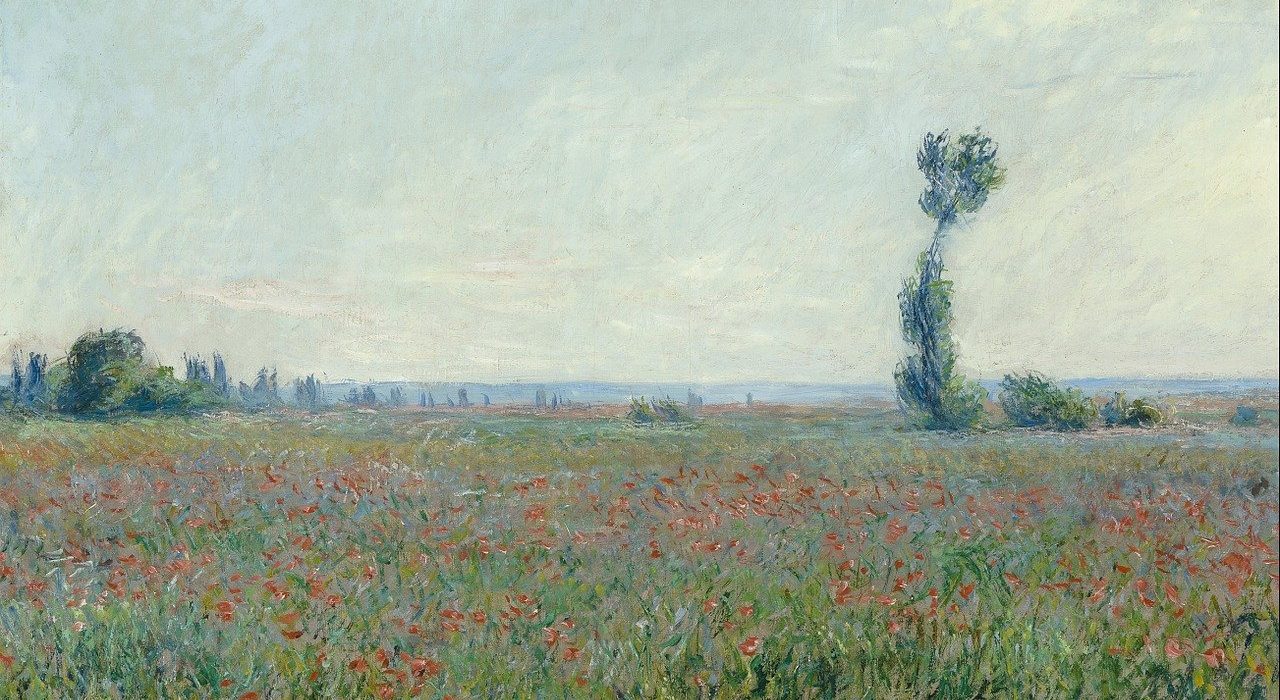 There are countless artists from all over the world who have shaped the art world today. But France was home to many of the most famous and influential painters in Western art history.

Art was and is an essential part of French culture and has been appreciated since the beginning of its national history.

A breeding ground for French art

The impressionist movement developed in France in the 19th century was based on the spontaneous practice of open-air painting (en plein air).

This movement was brought to life by a unique group of artists who decided to replace traditional painting approaches with hectic brushstrokes and unique color schemes – something that was incredibly progressive for the time.

In contrast to the realism of the common naturalistic painting style, their paintings tried to capture emotional impressions of fleeting moments in everyday life.

One of his most famous masterpieces is the “Bal du moulin de la Galette”, which shows a Sunday afternoon at the Moulin de la Galette in Montmartre, Paris. The picture shows Parisian working class people from the 19th century dancing, drinking and eating French galettes.

Edouard Manet was one of the first artists of the 19th century to paint modern life, and a pioneering figure who led the transition from Realism to Impressionism.

His paintings were highly controversial in his day, as he painted intimate depictions of women. A model for his art was the French painter Victorine Meuren, who posed for some of Manet’s most famous paintings, including the painting “Olympia”.

Edgar Degas is famous for his paintings, sculptures, prints and drawings. But most famous is his talent to capture the beauty of dance.

His paintings of ballerinas in motion express his observations and experiences during dance lessons and hard rehearsals.

In the picture besides you can see one of his most famous works, to view more of his paintings check out kunstdruckeaufleinwand.org.

Like other artists of the time, Pissarro’s work was ridiculed and rejected by critics. He and his friends, among them Claude Monet and Paul Cézanne, created the Salon des Refusés, a parallel exhibition of works rejected by the traditional Salon de Paris.

At an advanced stage in his career, Pissarro created a series of oil paintings depicting French cityscapes at different times of day and in different weather conditions.

French painters of the Post-Impressionism

The post-impressionist movement, which encompasses a variety of art styles, emerged from a new generation of artists and their reaction to impressionism.

The current of post-impressionism that emerged in the 1890s was dedicated to expressing the artists’ own feelings rather than external impulses. The use of symbolism and vivid colors often showed how the artists felt.

The Post-Impressionist movement later had a great influence on Cubism and Abstract Expressionism.

Paul Gauguin, one of the most important French painters of the post-impressionist movement, experimented with new color theories and new stylistic approaches in painting.

He worked for a summer in the south of France at the side of Vincent Van Gogh before he completely abandoned his life in Western society.

In the early 1890s he began to travel regularly to the South Pacific, where he developed a new style of painting that combined his everyday observations with mythical symbolism. This style was strongly influenced by the arts of Africa, Asia and French Polynesia.

You can find a lot of his paintings at https://www.art-trade.de/Kuenstler/Gauguin/.

Although he never left his homeland, the French post-impressionist painter Henri Rousseau is best known for his exotic jungle scenes inspired by nature.

He was inspired by illustrations in children’s books and the botanical gardens of Paris. Rousseau is a self-taught artist without formal training, which is why his work has often been mocked by critics who claimed that he painted like a child.

Today his work is appreciated by many and has influenced many artists of subsequent generations.

Paul Cézanne’s post-impressionist paintings document the intensive studies of his motifs. He achieved fame through his still lifes, his unmistakable brushstrokes and the use of color, which formed the starting point for a fundamentally different art world in the 20th century.

Like most artists of the time, his work was ridiculed by critics and rejected by galleries. Nevertheless, even then he was admired by younger artists who regularly visited his studio in Aix and considered him a master.

The French painter, printmaker, draughtsman, caricaturist and illustrator Henri de Toulouse-Lautrec is one of the most famous painters of Post-Impressionism.

The artist is a master in capturing social and public scenarios. His most famous works are depictions of the colorful, lively and sometimes decadent life of Parisians in the 19th century.

During his 20-year artistic career, he produced nearly 1000 paintings, countless drawings and some ceramic and stained glass paintings.