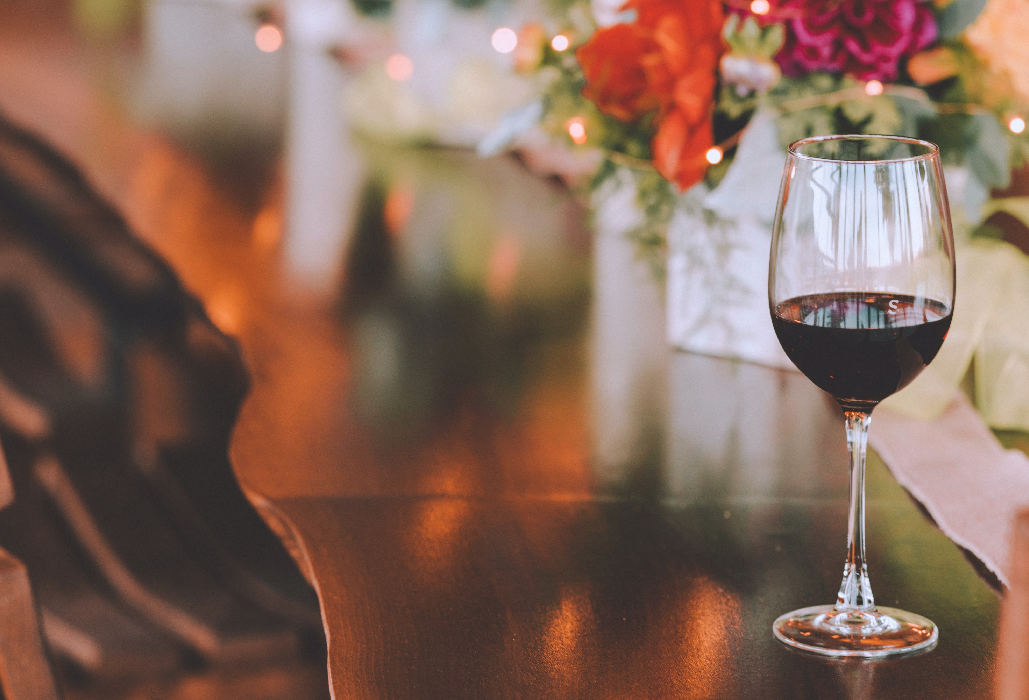 Vega Sicilia is an important name especially for lovers of barrique wines. The Vega Sicilia Unico – For me, one of my absolute favourites in terms of strong dry red wine, with dark berry and cherry notes, rounded off with a fine vanilla aroma and pronounced tannins, which ensure a long-lasting finish – a taste composition that is created by particularly long maturation of Tempranillo and Cabernet Sauvignon in barrique barrels.

This wine is in the same league as the finest barrique Bordeaux wines.

Vega Sicilia is a living legend. The Único, the house’s top wine, has been one of the world’s greatest wines for countless years and is to be mentioned in the same breath as the 1er Crus from Bordeaux and the Grange from Penfolds. These wines are of unrivalled silkiness and finesse and are still among the absolute top of Spanish wines. The ageing potential of the Unico remains unrivalled.

THe Único Reserva Especial from the honourable house of Vega Sicilia is an assemblage of three outstanding vintages, primarily Tempranillo or Tinto Fino with a smaller amount of Cabernet Sauvignon. Some Editions can contain a small percentage of Merlot as well. Único Reserva Especial is a true reflection and homage to the history of Spanish wine, perfectly combining the characteristics of different UNICO vintages.

Only the best vintages of UNICO are used to produce this legendary and remarkably complex wine. A blend of many years, virtues, experiences and feelings that expresses only the deepest essence of a unique, inimitable style.

The Reserva Especial is Vega’s noblest red wine cuvée from selected Unico vintages and thus at the same time the Vegasicilian continuation of an ancient Spanish tradition. Traditionally, only a few bodegas bottled their wines in Spain.

The vast majority sold them in bulk. In their cellars, the winegrowers stored a vintage wine from the current harvest year as well as a vintageless cuvée from the best vintages of the bodega, the so-called Reserva Especial, the exquisite ambassador of the house. At Vega Sicilia, the Reserva Especial fuses the noble wood notes of the ageing barrels with the racy fruit of the grapes, the concentrated aromas of one top vintage with the consummate class of the other to create a truly spectacular wine.

Xavier Ausàs López de Castro is the man behind the world-renowned wines of Vega Sicilia. While Pablo Álvarez, as owner of the winery and managing director of the Vega Sicilia Group affiliated to it, organises mainly marketing and distribution, Xavier can concentrate completely on winemaking. With each of his wines, he vinifies some of the best growths from all over Spain.

The history of the Vega Sicilia winery begins in 1842, when Don Toribio Lecanda bought barren vineyards on the banks of the Duero River in the north of Spain in the province of Valladolid, thus laying the foundation for the later success of the world-class winery. Unsuspecting at the time, he laid the foundation for the myth of the “Spanish Bordeaux”.

Myth of the “Spanish Bordeaux”

Besides some French grape varieties, the main grape variety is the typical Spanish Tempranillo, also known as Tinto Fino in this country. The grapes of this grape variety form the basis of all wines from Vega Sicilia, while grapes of the Malbec, Merlot, Cabernet Sauvignon and Pinot Noir varieties are also grown and cultivated. In 1915, the ball was set rolling when the first bottle of Vega Sicilia was brought to market.

A few decades later, in 1982, Vega Sicilia passed into the ownership of the Alvarez family, who continue to own the winery. Today, Pablo Alvarez is the managing director in charge of marketing and sales, while Xavier Ausás López de Castro, the oenologist, is responsible for the wine production.

Born in Gerona in 1968, the winemaker studied oenology at the University of Valencia and then went on to France to steadily expand his knowledge of wine at Blanquefort. It was not until 1992 that he began to vinify Vega Sicilia wines and to take over the technical management of the world-class winery in Spain.

The proper management of the vines in the vineyards of Vega Sicilia was previously ensured by Enrique Macias Gómez, who has been responsible for the annual harvests in the wine-growing region of Valladolid since 2003. On the banks of the Duero River, which stretches for almost 900 kilometres from the mountains of northern Spain to the coast in Portugal, the winery’s noble grapes grow and enjoy maximum sunshine. Clay and limestone soils offer the best conditions for viticulture, which in combination with a competent team of farmers and winegrowers are further processed into top-class wines.

Some might even claim that Vega Sicilia wines are the best that Spanish red wine has to offer. However, there is certainly no debate about the high quality of the wines from this house. In the world of wine, the name Vega Sicilia stands for elegance, finesse, complexity and strength of character year after year like no other.

This is precisely the philosophy of Pablo Alvarez, which places great value on the traditional production of classic wines that are simply indispensable in the world of wine. Numerous awards and praise from internationally respected wine critics such as Robert Parker are a logical consequence, so that Vega Sicilia wines are often awarded excellent high scores. Today, the historic house is home to more than 4,000 barrique barrels in which one of the most legendary Spanish wines matures. The Alvarez family is one of the most tradition-conscious Spanish families and has dedicated itself entirely to the production of these excellent red wines.

This is also confirmed by their membership in the Primum Familiae Vini association, which only admits the most renowned wineries to its ranks. Today, other wineries belong to the main Vega Sicilia winery, the best known of which is probably the Bodegas Alion winery.

The top red wines Spain has to offer come from the Alvarez estate. This is what first-class red wine tastes like.

The oenologist is committed to his wines with great enthusiasm and a sense of tradition. This is how he guarantees excellent quality and elegance.